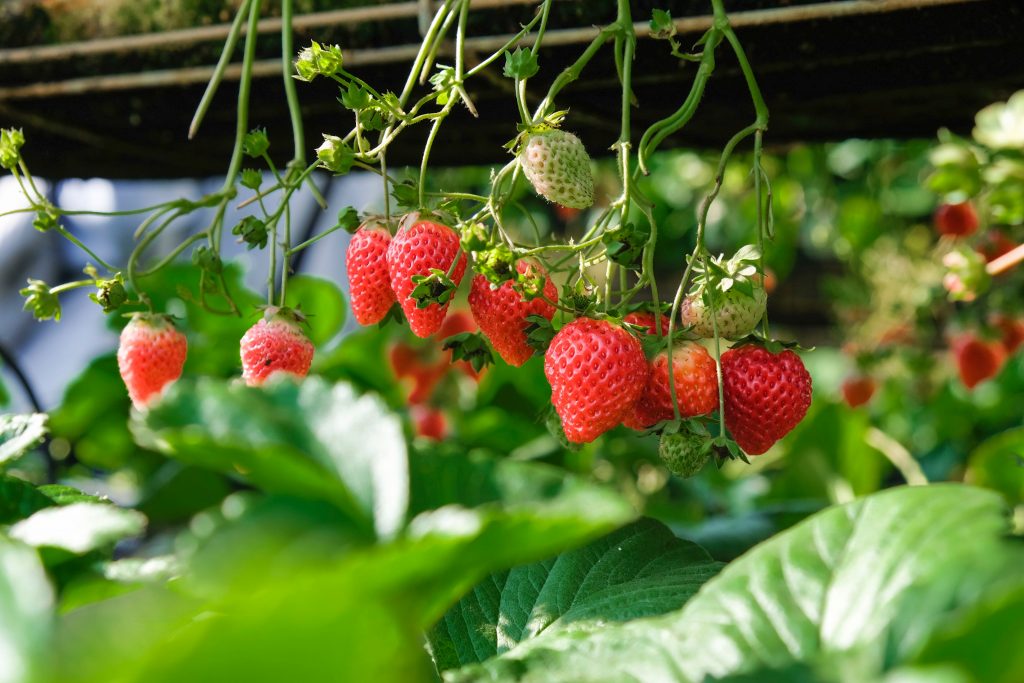 Dr. Andrew Weil recently posted an article about his partnership with the Environmental Working Group (EWG), a non-profit organization that advocates for policies that protect global and individual health. EWG has recently released a Shoppers’ Guide to Pesticides in Produce. The 2010 version is based on the results of current research on nearly 96,000 pesticide tests performed on produce and collected by federal agencies between 2000 and 2008.

The produce that was tested was washed and prepared the way we typically eat them – for example, apples were washed and bananas peeled before testing.

The Clean 15 – Foods You Don’t Have to Buy Organic

Of the 50 different fruit and vegetable categories tested, the following “Clean 15” foods had the lowest pesticide load and are the safest conventionally grown crops to consume based on pesticide contamination:

The Dirty Dozen – Foods You Should Always Buy Organic

Of the 50 different fruit and vegetable categories tested, the following “Dirty Dozen” had the highest pesticide load, making them the most important to buy organic versions – or to grow them organically yourself:

Why choose organic? There is a growing consensus in the scientific community that even small doses of pesticides and other chemicals can have adverse effects on health, especially on the fetus in pregnancy and during childhood.

Choosing organic also helps the environment. Pesticide and herbicide use contaminates the soil and promotes erosion. So buying or growing organic food is not only good for you but is also good for the health of the planet.

Buy organic whenever you can using the guidelines above and help your health and your planet. 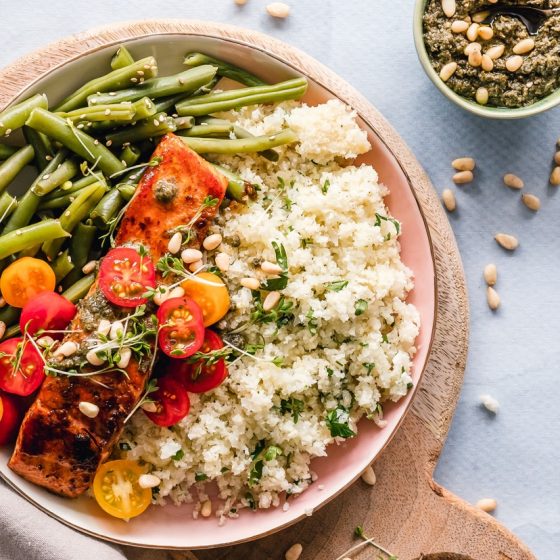 Are you overwhelmed by nutrition information and don’t know where to start?

Do you feel like you know what to do, but can’t seem to make it happen?

At the Table can help!

Have valuable tips and articles on a variety of topics relating to nutrition, as well as new recipes, sent right to your inbox!
©2019 At The Table Nutrition Inc.